Have you ever fished in a boat with a cement block for an anchor. Believe me as a 9 or 10 year old kid, that gets old in a hurry.

To make a long story short, when I was 9 or 10 my dad bought a 12 foot aluminum boat. It came with a trailer, 2 gas tanks, a 20 hp Johnson outboard motor, 2 boat paddles and an assortment of life jackets.

Me and my brothers were really excited about the new fishing boat and taking it out on the lake. The “maiden voyage” was planned for the coming Saturday.

Well just before we left home, dad realized that we didn’t have a boat anchor. Dad didn’t panic. He rummaged around in the barn and found a cement block. He tied a rope to the cement block and that was our anchor.

We got the boat launched and I was still excited even when I learned that I was going to be the one tossing out the anchor and hauling it back in. The first two or 3 time wasn’t too bad but it was getting “old” in a hurry.

Pretty soon I was too tired to fish and my arms and back hurt something terrible. Sitting there on that boat I told the Good Lord that if he would just get me back to dry land and out of that boat that I would never get in it again. He did and I didn’t go fishing in that boat ever again.

The moral of this little story is: 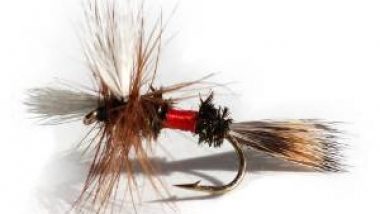 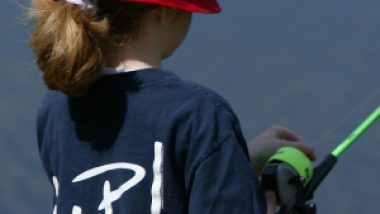 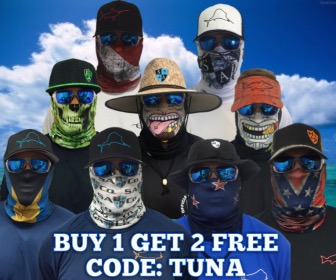 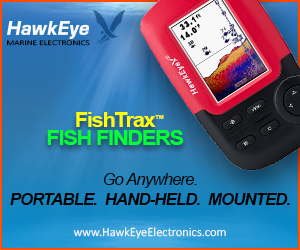 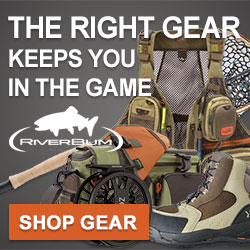 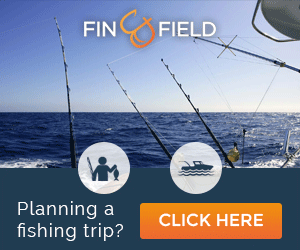 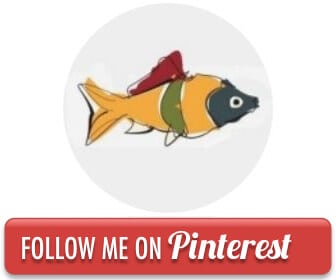 Leake & Co. Inc. is a participant in the Amazon Services LLC Associates Program, an affiliate advertising program designed to provide a means for sites to earn advertising fees by advertising and linking to amazon.com.